The Young Scientists’ Council of Bukovinian State Medical University is an association of the young scientists who are staff members of the University founded for the purpose of a comprehensive promotion of research work, inventive and creative activities of young scientists, the provision of a systemic approach to training an educational and scientific personnel of a high qualification level, the preservation and development of  the intellectual potential of BSMU.

The Council is a consultative organ of the University which realizes its activities according to an approved annual schedule.

The Young Scientists’ Council is functioning jointly with the Students’ Scientific Society, in close cooperation with the University Administration and all its subdivisions.

The purpose of the Young Scientists’ Council is a consolidation and a comprehensive promotion of scientific inventive and other creative activities of students, holders of a master’s degree, post-graduates, young scientist of the University at the of  age under 35. 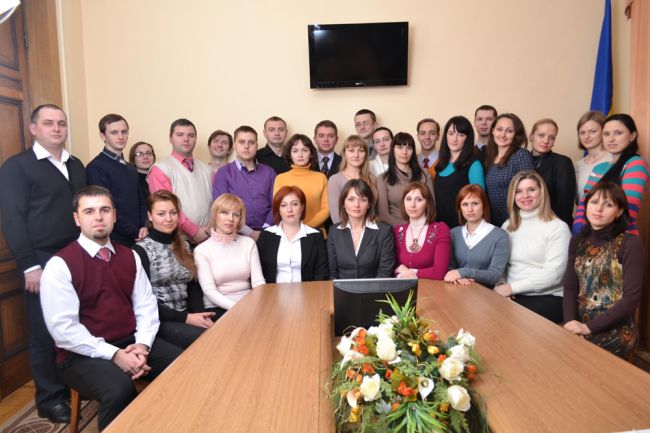 The Tasks of the Young Scientists’ Council are:

Lines of Activities of the Young Scientists’ Council:

establishing international ties, developing cooperation with educational and scientific-research institutions, public and state organizations of Ukraine and other countries with purpose of fulfilling the set tasks;

suggesting proposals as to the development and improvement of scientific and creative activities of young scientists to the Academic Council, University Administration and structural subdivisions of the University. 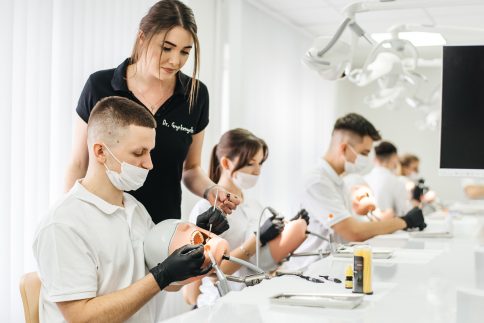 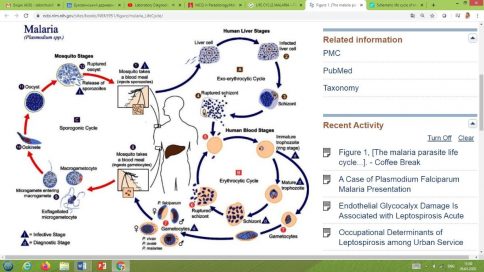